Episode 4 // The Question of Self-Pity

Your hosts and grief-writing friends Meli and Rachel talk about the question of self-pity and its place in memoir writing or writing that is meant to be read.

As always, we suggest listening on your own terms, with safety and care.

We dig into topics in our own memoirs in progress and as a result, we would like to issue some content warnings for this episode because we deal with pregnancy, child loss, childhood trauma, mental illness, lightly touch on suicide.

A single f-bomb is dropped toward the end (so you might want to cover those sensitive ears around you).

At the end of the episode, Meli has a writing prompt for you.

Links & Resources from this Episode of Writing Grief

The transcript for this episode is available upon request from podcast@writinggrief.com. 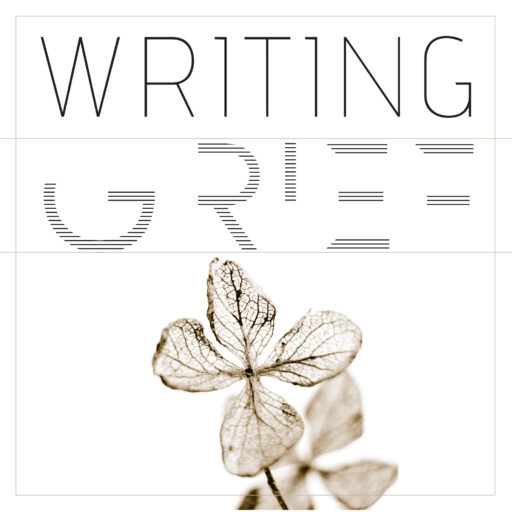 Thanks for connecting with us.

Let’s connect! No spam. We'll let you know when new episodes are out.